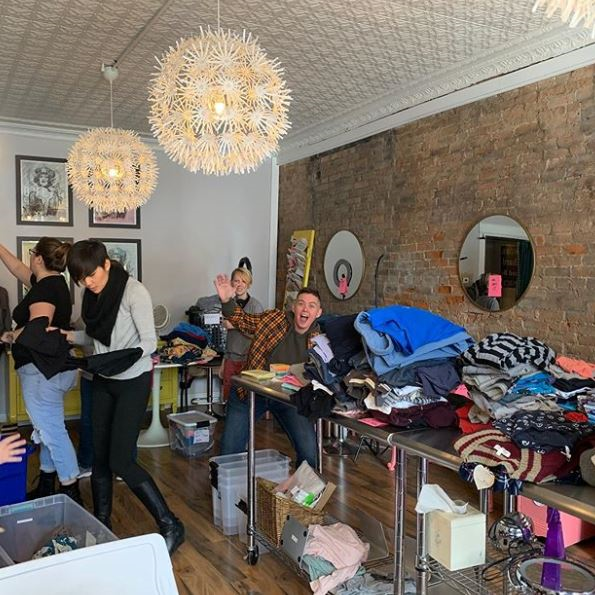 The CDC recognized December 1st as World AIDS Day by highlighting actions being taken by the U.S. at home and abroad to help end to the HIV epidemic. In addition to discussing the Ending the HIV Epidemic plan, which aims to reduce HIV rates in the U.S. below an epidemic level in 10 years, they discuss PEPFAR’s work to support HIV efforts around the world.

Meanwhile, UNAIDS commemorated World AIDS Day with the publication of a new report called “Power to the People.” It explores how individuals can play a critical role in addressing the HIV epidemic, as well as how programs that empower people – like increasing access to PrEP, addressing stigma, and reducing gender inequity – are all vital to the goal of ending HIV.

Identities and Disparities among Queer Women

Researchers  found that women who identify as “mostly lesbian” versus “exclusively lesbian” or “bisexual” reported higher levels of hazardous drinking and more identity uncertainty. Mostly lesbian and bisexual women also had several health disparities compared to exclusively lesbian women, including with respect to both mental and physical health.

Mashable reported on an Ohio nonprofit organization that helps transgender youth access clothing that corresponds with their gender identity – and it was all inspired by a tweet about creating opportunities for trans youth. The founders of Transform want to help youth and their families who are ready to transition but lack the resources to buy a new wardrobe.

How One Counseling Center Made a Difference

University Herald reported on a new  examining an outlier in LGBT mental healthcare – an LGBT counseling center in Philadelphia that provided affirming care in the 1970s and 1980s. In lieu of having research or data on how to be LGBT-affirming, they practiced what the author calls “clinical activism” based on their ethics and experiences, and became a model for inclusive mental healthcare.

Center for American Progress analyzed some remaining inequities facing same-sex couples with respect to marriage that may complicate their rights and role in child rearing. For example, while different-sex spouses have traditionally had a presumption of parentage over children, the rule generally does not apply for same-sex spouses who cannot gestate. Children born to same-sex parents abroad also face issues with respect to their citizenship.