We’ve Got All the #LGBTWellness News You Need! 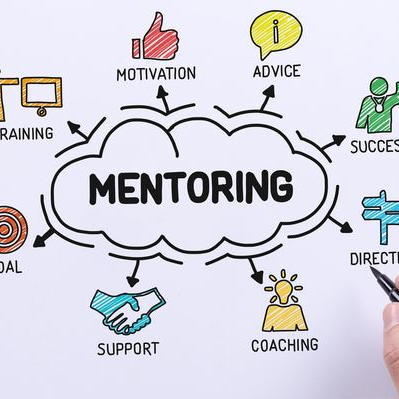 NBC News examined how gender-affirming surgery had a positive effect on the quality of life of transgender individuals. Citing a recent German study that found that 75% of transgender people who had such surgery had a better quality of life in the years that followed, the article explored the state of gender-affirming care in the U.S. and how lives can be improved by it.

A Utah study found that LGB people were more likely than heterosexual folks to have experienced sexual violence. The results were particularly staggering for bisexual individuals, almost half of whom faced sexual violence during their lives, compared to about a third of lesbian and gay people and 9% of heterosexual people. Researchers say the trend is not unique to Utah.

A study of gender-nonconforming young adults in the San Francisco area found that many struggled in accessing healthcare, even at clinics known to be culturally competent for transgender individuals. Many faced barriers such as providers not understanding what it meant to be nonbinary, and felt they had to “borrow” a binary identity or simply avoid receiving care.

Fenway Institute published a guide on how providers can help keep transgender women living with HIV in care. Transgender women may fall out of care after experiencing discrimination, failing to feel represented where they seek care, and facing a fragmented system that is not aligned to their various healthcare goals. The guide provides best practices to remove these barriers.

Researchers found that 72% of young LGBT healthcare professionals think it is important to have an LGBT-identified mentor for their personal development; the study also found that 48.5% of those surveyed did, in fact, have a mentor of the same sexual orientation as themselves. Participants said such relationships were helpful to get LGBT-specific advice and networking help.

Researchers found that administrators of LGBT centers providing primary care believed that LGBT tobacco cessation was important, but that staff had been only informally trained and resource availability largely relied on a staff “champion” who was passionate about the issue. (Did you know that LGBT centers can contact HealthLink for tobacco control resources? It’s true!)

A major NIH study found that sexual minority youth reported higher depressive symptoms from the eleventh grade through three years after high school, and that one key association was higher rates of cyberbullying, especially among male-identified youth. Other associations of depressive symptoms were lower family satisfaction and greater likelihood of unmet medical needs.

The Center of Excellence for Transgender health marked National Transgender HIV Testing Day on April 18, noting that transgender women of color in particular face disproportionately high rates of HIV; research has been limited on transgender men, but they are also at risk. The Center published videos, resources, and promotional materials to increase testing in the community.

Infectious Disease News explored the idea of requiring medical students to receive basic education on transgender health, citing research that more than a million people in the U.S. are transgender but that medical students receive only a few hours of total education on LGBT health. The author notes that many students are actually asking for more, and recommends it be mandatory.