Weekly Wellness Roundup For Your Monday 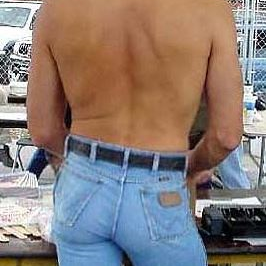 Queer Girls May Have Smoking Disparity Over Boys

Data Changes Could Save Lives

The Deseret News reported that efforts to curb the teen suicide rate in Utah – which doubled between 2009 and 2016 – are hindered because data is missing on a key group: LGBT teens. Utah, along with half the nation’s states, does not ask about sexual orientation in its Youth Risk Behavior Survey. That makes it hard to effectively tackle the youth suicide spike, given that LGBT youth tend to have disproportionate mental health needs.

NC Pulls a Fast One on HB2

LGBT organizations condemned North Carolina’s effort at repealing HB2, the “bathroom bill” that ordered transgender people to use bathrooms corresponding with their legal sex and banned LGBT protections statewide. Advocates argued that the so-called repeal does nothing to protect LGBT individuals and called on companies and organizations like the NCAA to continue their protests.