Substance Use Disparities Grew among Youth 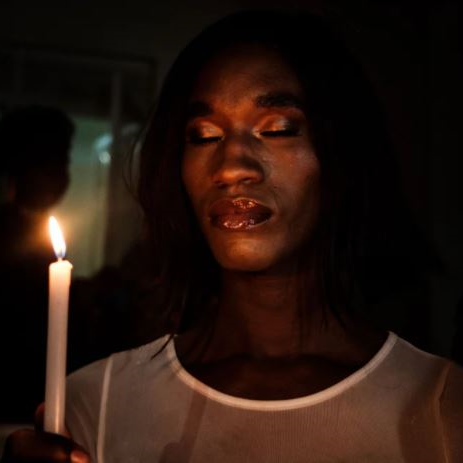 Now you can HEAR your Weekly Wellness Roundup, too! Subscribe to our weekly podcast here: https://bit.ly/LGBTWellnessPodcast or where ever you podcast.

Substance Use Disparities Grew among Youth

Researchers found that between 2005 and 2017, illicit drug use overall declined among high schoolers – but that the declines were sharper for heterosexual and bisexual students than they were for gay and lesbian students. The result was that disparities had actually increased by 2017 for gay and lesbian students compared to their peers, a troubling fact despite the overall decline in use.

Human Rights Watch found that governments around the world need to take more action to stop bullying and violence in schools, as well as in online “spaces” used by students. They say that LGBT students as well as girls, refugees, and students with disabilities are the most common victims, and that school personnel are often part of the problem rather than solution.

A study examined methods for reaching sexual minority young men and transgender youth on social media, and found that ads targeting those populations garnered better recruitment for a health survey than ads that did not. They also found that video-based versus photo-based ads helped with recruitment in some groups, and that their ads did better than a comparable, national campaign at getting Latinx and multiracial participants.

Attitude reported that HIV diagnoses among queer men in the U.K. dipped to just 1,700 in 2019 – the lowest number of new infections in that community since 2000. The total number of infections among all individuals fell 10% between 2018 and 2019. Officials say that frequent testing, access to PrEP, and quality treatment for those living with HIV are all needed to continue the trend.

Popsugar reported on how the healthcare system fails Black queer youth in unique and troubling ways. For example, they point to research from the Trevor Project finding that almost half of Black queer youth have wanted mental health services within the past year but have been unable to receive it. Black queer youth also require systems to address both a lack of LGBT knowledge and understanding, and and anti-racist policies and practices, to be able to adequately serve them.

The Advocate reported on new research finding that sexual minorities who identify as Republicans feel less connected to the LGBT community than do those who identify as Democrats. They also were more likely to report that they would prefer to be heterosexual and that their sexual minority identity was not an important part of who they are.