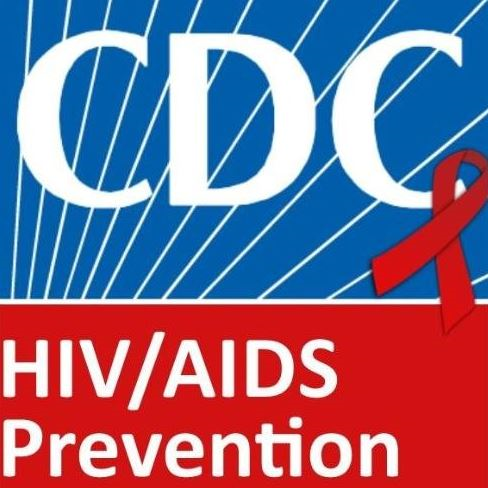 Researchers explored how to integrate principles of LGBT health into undergraduate medical education. Among their suggestions: delve into the complexities involved in coming out and forming an identity related to sexual orientation and gender identity, and incorporate discussions on intersectionality (such as race and socioeconomic status) whenever possible.

Another Reason to Protect LGBT Kids

A study explored the relationship between negative childhood experiences (like bullying and abuse) and psychological distress among adults – all problems for which queer men are at higher risk than other men. They found that there was, in fact, a potential relationship, suggesting that improving the wellbeing of queer kids could translate all the way through adulthood.

NewNowNext reported that UnitedHealthcare has thrown up another barrier to folks accessing PrEP, the HIV prevention treatment that has been proven effective. Previously its doctors were denying access for those engaging in “homosexual behavior;” now they are refusing to allow coupon cards, which many rely on for the pricey med, to count towards one’s deductible.

Researchers found that a friendlier climate for LGB people is associated with better self-rated health, but only when that friendly environment is coupled with nondiscrimination laws, and only for gay and lesbian (versus bisexual) people. The results suggest that nondiscrimination laws are key to health, and that even more work is needed to support bisexual individuals.

The CDC launched new resources, including a factsheet and infographic, on the importance of getting tested for HIV. Among the facts: 29% of queer men with “high risk” for HIV were not tested in the past year. The materials also highlight the fact that many people who should have gotten tested but did not were not offered an HIV test when they saw their doctor.

Vice reported on the challenges that queer and transgender people of color can encounter in finding a therapist who is knowledgeable about the intersectional issues these populations face. The article provides resources, but also explores people’s stories, and provides helpful tips from queer and trans people of color who have successfully navigated mental healthcare.