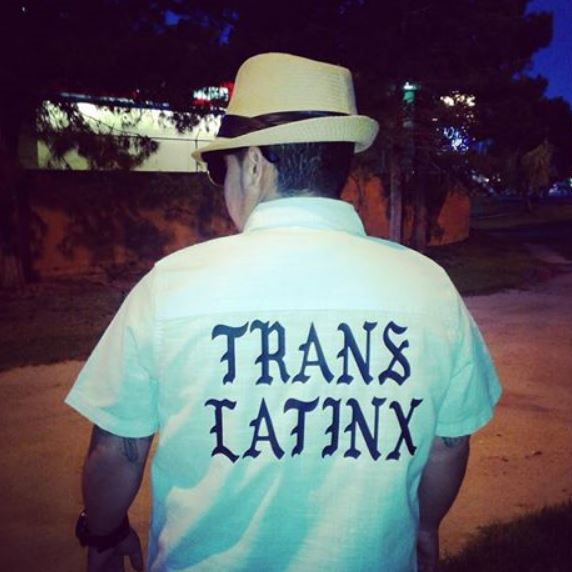 Researchers called for better data collection on LGBT people receiving medical care to help fill gaps in our knowledge on health disparities and provide better care. The authors refute common provider concerns about patients being offended by being asked their sexual orientation or gender identity, pointing to myriad studies that have shown patients do not mind being asked.

LGBT HealthLink reported on the annual meeting of the American Public Health Association in Atlanta, where the theme was “Climate Changes Health.” While the sessions on LGBT health disparities were very well attended, the article recommends increasing their visibility at this and other public health conferences, to combat the marginalization the community still faces.

Researchers found that fluidity of sexual orientation identity was associated with negative mental health outcomes in transgender men and cisgender women, and was associated with more problems that fluidity in sexual attractions. Additionally, transgender men were more likely than cisgender people to experience such fluidity in sexual orientation identity, putting them at risk.

Oregon Public Broadcasting reported that transgender people in Oregon are already using a law that took effect on January 2nd that makes it easier to change one’s gender marker on their birth certificate. A transgender woman who updated her certificate noted the need to have it match her true gender to be able to access insurance, gain employment, and avoid discrimination.

Skyping Your Way to Safer Sex

A Seattle-based study tested using telehealth (such as meeting a physician by videoconference) to administer PrEP, the HIV prevention treatment, and found such a system to be a feasible and promising means of increasing uptake of PrEP in hard-to-reach communities. Researchers also found that more work was needed to ensure patients are not lost during follow-up.

The Association of State and Territorial Health Officials released an infographic on how states should be tackling tobacco-related disparities. One of their recommendations: identifying LGBT people (along with people of color and others) as priority populations. The infographic shows the need to tailor interventions and integrate them with services accessible by those populations.

Researchers found that LGBT students in California were more likely to smoke, “vape,” and drink than were their non-LGBT peers; moreover, gender- or sexuality-based harassment was associated with higher odds of using these substances. The results suggest that reducing LGBT-related harassment in schools could help reduce smoking and drinking disparities.

The Guardian reported on the country’s first all-LGBT government, as the city of Palm Springs seats its new Council in which all members identify as members of the LGBT community. The new councilmembers said that their identities were not even an issue in the queer-friendly city; instead, they focused their campaigns on key topics like homelessness and policing.

A study examined chronic disease disparities among sexual minorities and found that how sexual orientation was measured (like by behavior versus how one self-identifies) was an important factor in making sure all the disparities were discovered. They found disparities in areas like asthma, arthritis, and chronic bronchitis among certain subgroups of queer men and women.

A study reviewed research on homelessness among LGBT adults and found that many cities that perform “counts” of the number of people experiencing homelessness do not ask about sexual orientation (much less gender identity); surveys may also undercount LGBT people who want to remain hidden from services and services, out of fear of discrimination. The study also explores the causes and potential solutions to LGBT homelessness disparities.

Wear Your Voice published an essay on “what it means to be a queer and trans person in a Latinx family,” such as the psychological toll that coming out can entail and the risk queer youth face of ending up homeless. The author shares suggestions for what individuals and families can do to make for more welcoming and safe environments for LGBT kids.

The Advocate released its list of the top 10 LGBT films of 2017. They took on big issues beyond just the sexuality and gender identity of their characters, such as the formation of AIDS activism abroad, dealing with the loss of a partner, and facing a cancer diagnosis in the family.