LGBTQ Youth Need To Be Counted! 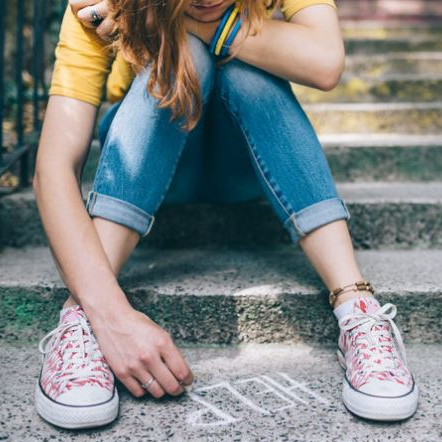 A review of research found a lack of data on tobacco cessation for LGBTQ youth, even though LGBTQ youth smoke at a much higher rate than others. Of the 21 relevant studies that had been published since 2000, only one specifically targeted young adults, meaning there are many more studies counting how many LGBTQ youth smoke than figuring out how to help them quit.

US News and World Report covered an undergoing study on LGBTQ aging, in which government-funded researchers are tracking 2,400 queer adults. Among the findings: more than two-thirds of LGBTQ older adults have experienced victimization at some point in their lives, with transgender and bisexual individuals – as well as racial and ethnic minorities – especially at risk.

Kids “Get” Marriage Equality with Age

A study of Toronto children found that the majority supported same-sex marriage, and that older children (such as those in their early teens) thought more favorably of marriage equality and same-sex relationships generally than did younger children (those aged 5-8). Older kids were also more likely to justify their opinion with arguments of personal freedom and nondiscrimination.

Mic reported on the inclusion of transgender individuals on International Women’s Day, which was recognized on March 8. The organizer of the Women’s March in New York, Carmen Perez, stressed that the fight for gender equality must include eliminating discrimination based on gender identity, a sentiment that was echoed by countless activists on social media.

Researchers found that among sexual minority young adults, the relationship between mental health symptoms and the timing of reaching sexual minority milestones is complicated. For example, among young lesbian women, researching these milestones later in life was associated with more symptoms of depression, whereas for gay men, doing so was associated with fewer depressive and anxious symptoms.