Is The Air Around Us Making Us Sick? 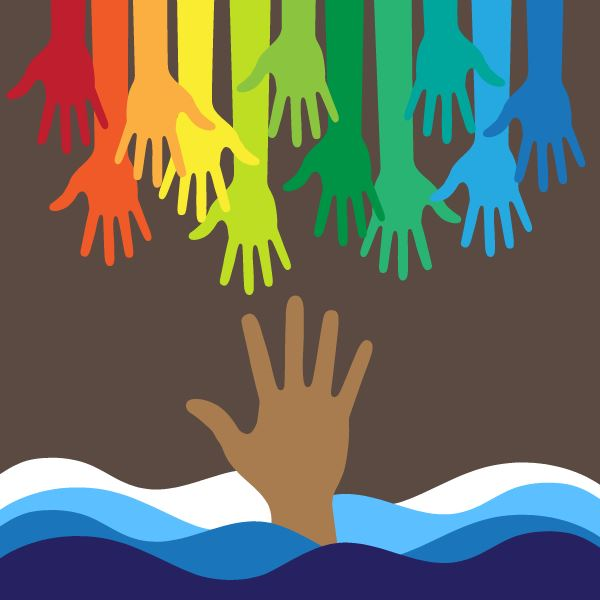 Are Air Pollutants Adding to Disparities?

A study of national air pollution and census data found that same-sex partners faced 12.3% higher cancer risks and 23.8% higher respiratory risks from hazardous air pollutants than did opposite-sex partners. Researchers warn that these environmental factors could compound other elevated risk factors in the LGBT community, such as higher likelihood of smoking.

NBC News reported on a controversial study that tested a computer program’s ability to scan faces and detect if an individual is gay, a feat the program was able to pull off with 81% of gay men and 74% of lesbian women. Some LGBT advocates expressed concern about reducing sexual orientation to an algorithm, especially one that could be used to target sexual minorities.

Movement Advancement Project published a new guide on suicide and the LGBT community, including facts on what we know (and don’t know) about suicidality among LGBT people, as well as sources of resiliency that queer people draw on. The publication also includes guidelines for how to discuss suicide in a way that they say can help advance LGBT health and wellbeing.

JAMA Surgery published an article explaining why having surgery should not be the standard by which to allow transgender individuals to change their legal gender marker between “male” and “female.” They argue that there are many types of clinically-appropriate care and that ultimately transgender individuals should have their right to self-determination honored.

Researchers found that in focus groups of queer men, many theoretically preferred the option of getting information on PrEP – the HIV prevention treatment – from their primary care provider. However, the majority cited discomfort actually having such a conversation with their current PCP, underscoring the importance of provider relationships in facilitating HIV prevention.

Health Affairs published an article on how healthcare quality measures can be adjusted to be inclusive of transgender individuals and help ensure that they receive quality care. The authors say that measures are currently tied to a patient’s sex, which does not match well to the needs of trans patients; this leads to a lost opportunity to educate providers and collect good data.