How To Identify Implicit Bias in This Week’s #LGBTWellness News 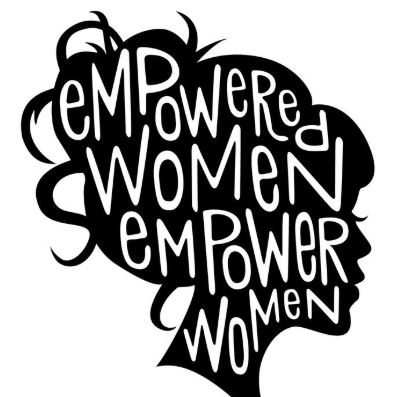 What Queer Men Need to Know About Prostate Health

Hornet reported on the risk that queer men face with respect to prostate cancer, and sought to dispel the rumor that having same-sex relations necessarily puts men at risk. Still, they highlight the importance of getting screened and talked to experts about how going with a loved one (such as a boyfriend) can help men who feel uncomfortable or nervous.

A study tested an HIV prevention program for young transgender women that was empowerment-based and conducted in a group setting. When researchers checked in a year later, women who had taken the program had a 39.8% greater reduction in condomless sexual acts than did women who had received standard HIV prevention information.

The NBC affiliate in Grand Rapids, Michigan reported on the innovative efforts from that city’s local LGBT center to support LGBT older adults. They note that many older queer adults were closeted for much of their lives and face increased isolation (and health risks) as they age. CenterLink supports many LGBT centers in providing such services to older adults.

How Words Can Empower

Psychology Today published an article on how early HIV activists launched a self-empowerment movement that helped to (literally) define their community by rejecting disempowering terms like “patient” and “victim.” In addition to their success at organizing a movement, these leaders also “taught us that we can author our own story,” the author argued in the piece.