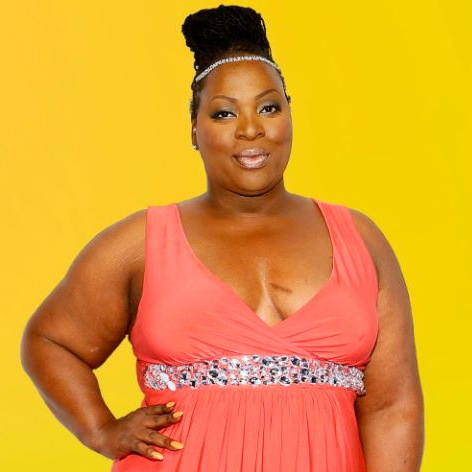 Bay Area Reporter reviewed new data from the US Census Bureau, which revealed in July that the latest rounds of its Household Pulse Survey – which look at socioeconomic wellbeing of households, among other things – were for the first time including questions about LGBT identities. The results found that LGBT people were more likely to reside in households with recent food insecurity, income loss, and other challenges that have major implications for health. For example, 36.6% of LGBT adults’ households faced difficulties paying expenses within the past week compared to 26.1% of non-LGBT adults’ households.

Yahoo! reported on a new NIH grant that will fund visiting nurses in New York to conduct follow-up visits for patients who have recently undergone gender-affirming surgery. The five-year study will follow these transgender patients and measure their psychological wellbeing and quality of life over time, potentially providing valuable information on the benefits, risks, and needs related to this type of treatment. What research is available has shown widespread benefits for trans people who are able to access this type of care when desired.

Wisconsin State Journal reported on a new study of 27,000 students there who reported trouble accessing school and increasing mental health problems during 2021, as schools continued to struggle with COVID-19. It also found that 78% of students who identify as gay and lesbian and 71% of those who identify as bisexual experienced anxiety “always or frequently,” compared to 44% of heterosexual students, suggesting that stigma combined with pandemic-related isolation have taken a toll on the mental health of LGBT high schoolers.

Meanwhile, LGBT Health published a study on gender minority youth mental health that found that youths’ parents may not know the whole story. While parents were able to somewhat identify depressive symptoms in their children (albeit at a less severe level than the children self-identified), they underestimated the anxiety their children were facing. The results suggest the need for interventions to help parents of trans and nonbinary youth to identify, and therefore help address, the mental health issues that these youth face.

HRC launched a new HIV home testing initiative that aims to bring convenient and private testing to some of the most disproportionately impacted groups in the country: queer Black and Latinx men, and transgender women of color. In addition to providing individuals with tests that they can complete at home with the help of YouTube tutorials, the program will help link individuals to PrEP if they are interested as well as to other health services in their area. The populations targeted by the campaign face barriers to testing and services, such as stigma and socioeconomic disparities, that HRC hopes the program will help address.

LGBT Health published a study on the mental health of Black and Latinx sexual minorities following the 2016 presidential election. They found that across several indicators – psychological distress, suicidal ideation, and social wellbeing – there was a decline among this population in the year and a half following the election. The results suggest that

political issues affecting marginalized populations have an impact on mental health that should be addressed.

Bloomberg reported that a lawsuit challenging the removal of LGBT-inclusive language from the Affordable Care Act’s nondiscrimination provision can proceed, giving a boost to LGBT health advocates who say that the change in policy hurts LGBT health access and equity. The court allowed the challenge (which is one of several similar cases across the country) to proceed, although the Biden administration has indicated its desire to add back in nondiscrimination protections for LGBT people.

NBC News profiled Tori Cooper, the first Black trans woman on the Presidential HIV Council – an important step given the major HIV disparities faced by Black transgender women in the US; the article cites a CDC study of six cities finding that more than six in 10 Black trans women were living with HIV, more than other trans women and many, many times more than the overall population. Cooper said that many  changes are needed to address these inequities, including addressing systemic racism, expanding healthcare coverage, and allowing trans people to access correct identification documents.

CAP published a report on improving healthcare access for transgender adults in the US, something that is sorely needed given both the unique needs and severe barriers the community faces. Research has shown that minority stress related to stigma and discrimination helps explain disparities transgender people face with issues like mental health concerns and smoking; the population also faces elevated rates of violence, homelessness, and other challenges. They also call for expanded nondiscrimination provisions in healthcare services as well as what is covered by insurance.

The Journal of the American Medical Association published an issue on racial and ethnic health disparities in the US, an important topic for those addressing LGBT health given the significant inequities faced by LGBT folks who are also Black, Latinx, or other people of color. The issue features topics such as access and affordability of care; provider-patient relationships; and how non-Black healthcare providers can take on anti-Black stigma within healthcare systems.