Health News from Around the World 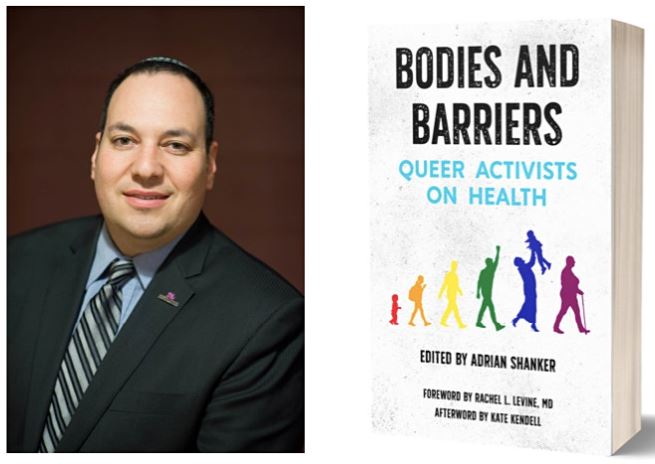 YubaNet reported that the Texas State Board of Education had voted down proposals that proponents said would have taught youth basic understanding of and respect for LGBT peers, making schools safer places. Meanwhile, PinkNews reported on a study finding that four in ten U.K. adults would not want their young children to learn it is okay to be gay or lesbian.

The Hour reported on the opening of the first clinic in Mississippi tailoring to the transgender and nonbinary community. With an estimated 15,000 transgender people in the state, Mississippi had only one healthcare center offering horomone therapy at all, and many trans folks reported being turned away from providers for even routine care. Thanks to telehealth technology, the clinic is able to offer services statewide.

Human Rights Watch reported that after an eight year struggle, Ecuador’s National Assembly approved a bill that guarantees a universal right to health for all Ecuadorians – and specifically for women, adolescents, and LGBT individuals. The law includes a reinforcement of the ban on conversion therapy and also protects intersex children from unnecessary surgery.

Healio explored the mental health needs of transgender individuals, including some of the myths and vague beliefs that get in the way of care, such as that all mental health issues must be controlled before someone should seek gender-affirming surgery. The article also discusses the new Standards of Care from the World Professional Association for Transgender Health (WPATH), which are due out soon.

Gay City News reported on the release of a new book, “Bodies and Barriers: Queer Activists on Health,” which features essays from more than two dozen LGBT activits from around the globe. The book’s editor, Adrian Shanker – who serves as the Executive Director of the Bradbury-Sullivan LGBT Community Center – speaks in the article about COVID-19, health quality and equity, and more.